Nigerian singer and former Mavin Records act Reekado Banks has opened up on the reason why he sent his elder brother packing as his manager.

The music star who was recently a guest at a radio station gave his reasons during the station’s Midday Oasis Show with presenters, Do2dtun and Kemi Smallz.

Fielding a question about why the development had come to play, Reekado explained that his move was necessary as a part of his plan to move to a next and bigger level, seeing that his visions became bigger and he saw farther than what is obtainable at present.

The singer said he needed someone that could also see farther than into the future like he did, and someone that had gone through the same process with other people.

He, however, maintained that the relationship between them is still cool, even if his sibling is no longer a part of his team. 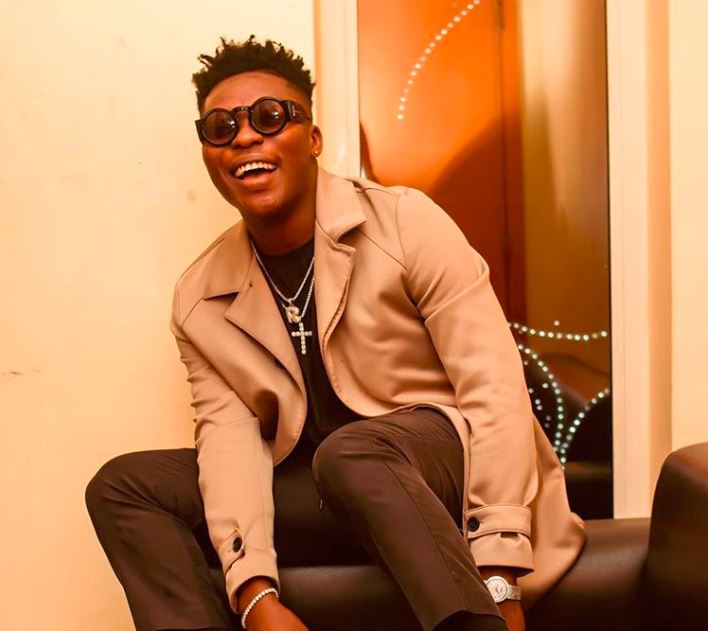